(Author’s note: The rubber-stamp parliament of China is going to impose a stringent national security law on Hong Kong, the ex-British colony which is supposed to enjoy a high degree of autonomy. The legislation will bypass the local legislature and Hongkongers will not be consulted.  This article addresses the fallacies in the arguments that support China's heavy-handed intervention.)
[Translation: Raymond Ng]
"All the countries in the world have National Security Law"
Other National Security Laws don't prohibit freedom of speech. They are not there to protect a particular political party. Other countries don't pass their National Security Law in days. They don't do it without any consultation with the society. National security laws in other countries are under the check and balance of an independent Judiciary and the scrutiny of a democratic system.
“No country would allow people to disintegrate itself"
Some people in Quebec don't want to be a part of Canada. So is Catalonia in Spain and Scotland in the U K. Outer Mongolia, which used to be a part of China, is independent now. One can vote yes or no to the unity of one's country. One can argue independence will do more harm than good, or the other way round. This is what we call freedom of speech.
"The streets are chaotic now. It is good to have a National Security Law"
When people block the road and damage properties, it is a public order issue, nothing to do with national security. When the masked militants beat up and shoot civilians, it is a police brutality issue. Using national security as a legal weapon would only put oil over the flame of civilian anger. Public order will get even worse. Fueling the power-rich units with the National Security Law would only make them more evil and brutal.
"The enactment of the National Security Law would not affect Hongkonger's right and freedom according to the law."
This statement of the Chief Executive is all about 'according to the law'. When the time comes, the law has already changed and usurped. One's right has gone, according to 'the law'. One's freedom would be gone as well. What comes out from her funny mask is nothing but sophistry.
"Shouting slogans with no further action is not against the law. Shouting 'no more single-party state' is ok"
The Chinese Communist Party (CCP) legal personnel are experts in creative law-making. People who swear are charged with disturbance of public order. Blocking the road is rioting. People in possession of a laser pen are charged with assault. Filibustering in the Legislative Council runs the risk of being disqualified. The presence of explosive automatically means terrorism. Who would believe that these legal terrorists won't make the best use of their new toys? When the knife is on your neck, who dares to voice out?
"If you don't subvert the country, you won't be in trouble"

What have Liu Xiaobo and those well-known civil rights activists and lawyers done? Nothing but putting their thoughts in words or trying to help the disadvantaged. They were charged and jailed for subversion. So were those ordinary citizens on the streets in Guangzhou who showed their support to the Hong Kong Occupy Central movement. Most of them were tried in an unknown place at an unknown time. Their right to consult a lawyer was stripped.


"The details have yet to be finalized. So don't speculate, don't comment."

No detail is available yet. Is the new law retroactive or not? Who will enforce it? How much authority do the secret police have? All those CCP puppets have already rushed out to show their loyalty. CCP mouthpieces are already coercing people to declare their support. Hongkongers struggle and resist. Those in power tell us not to speculate or comment. And then they claim that the People are in favour of the National Security Law.
Rhetoric of 'national security' needs careful examination. Is this CCP administration the mother country that you love? Is it the safety of the CCP or the safety of your country that you want to protect? After the safety of the CCP administration is secured, would the mother country that you love survive?
[The Chinese version was published in Apple Daily on May 30, 2020]
Chinese Version: 國安惡法七大謬 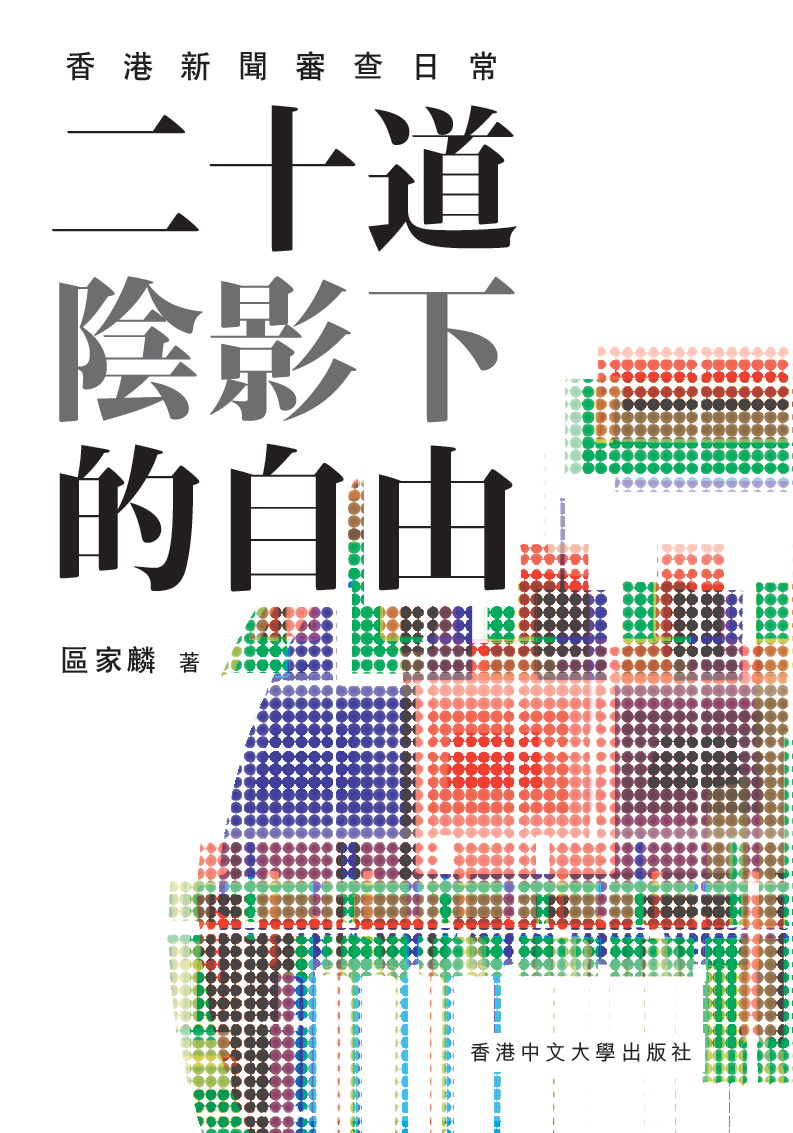 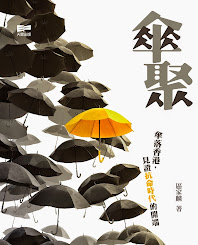 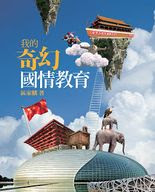 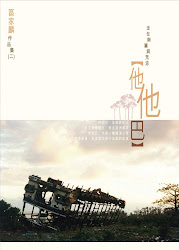 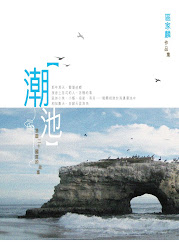